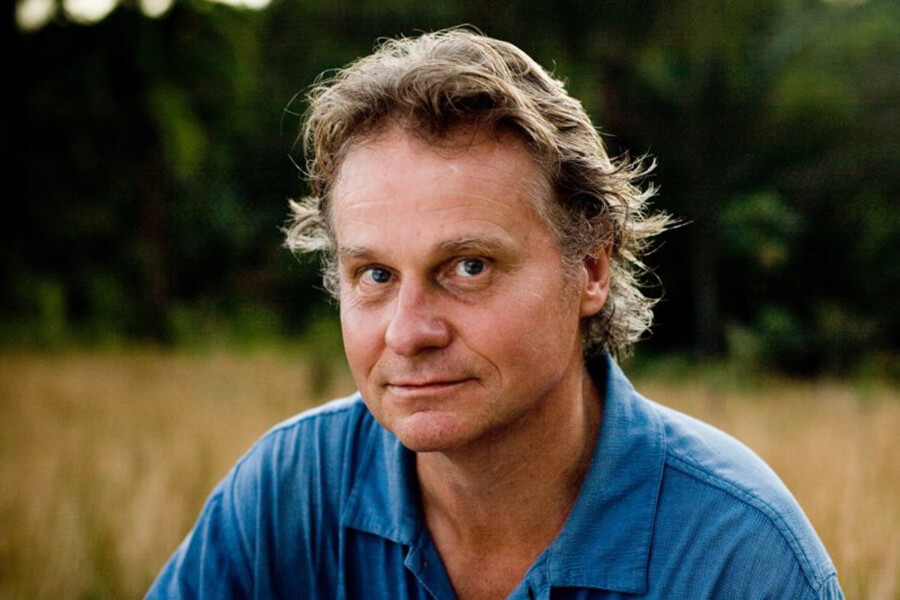 On Friday, July 24 at 11:00am, Wade Davis will discuss his bestselling book, Into the Silence: The Great War, Mallory and the Conquest of Everest.

From the waterways of the Amazon to the highlands of Tibet, across the wide plains of Africa and Australia, from the jungles of Polynesia to the ice fields of the Arctic, writer and anthropologist Wade’s travels have spanned the globe as he gathers the valuable age-old wisdom that indigenous cultures offer. An influential and articulate advocate for the knowledge that can be gleaned from the sensitive exploration of native customs and societies, Wade was Explorer-in-Residence at the National Geographic Society from 2000 to 2013.

A prolific writer, photographer, and filmmaker, he is currently Professor of Anthropology and the BC Leadership Chair in Cultures and Ecosystems at Risk at the University of British Columbia. He earned his anthropology and biology degrees and ethnobotany Ph.D. at Harvard. Author of 22 books, including One River, The Wayfinders, and the prizewinning Into the Silence, his latest book is Magdalena: River of Dreams. His film credits include Light at the Edge of the World, an eight-hour documentary series written and produced for the National Geographic Society, and El Sendero de la Anaconda, a documentary about Davis’s return to visit Amazonian river tribes as they fight to slow the onslaught of disastrous deforestation.

One of 20 Honorary Members of the Explorers Club, Wade is the recipient of dozens of international awards, honors, and honorary degrees. In 2016, he was made a Member of the Order of Canada. In 2018 he became an Honorary Citizen of Colombia.

Chuck Williamson enjoyed a long career in the energy industry as an exploration and research geoscientist culminating as CEO and Chairman of Unocal which was acquired by Chevron in 2005.

He has served as the Chairman of Weyerhaeuser (forest products), Talisman Energy (oil and gas), the US-ASEAN Business Council, and the Lead Director at Paccar (truck manufacturer) as well as a director of Greyrock Energy ( natural gas transformation). He and his wife Cathy are University of Texas Austin graduates (PhD , MA) and reside in Sonoma, CA where they enjoy gardening, various non-profit activities and visiting their grandchildren and families. 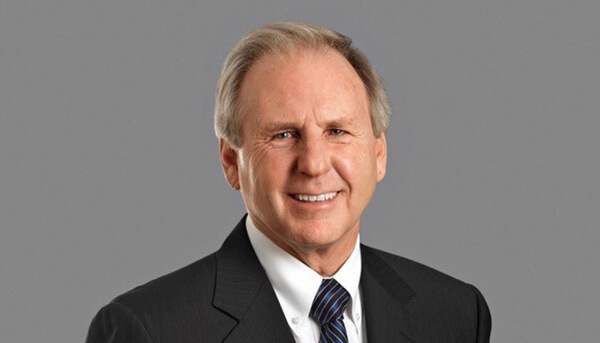 Get ready to join Wade in conversation, Friday, July 24. 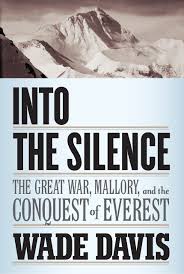 Into the Silence: The Great War, Mallory, and the Conquest of Everest 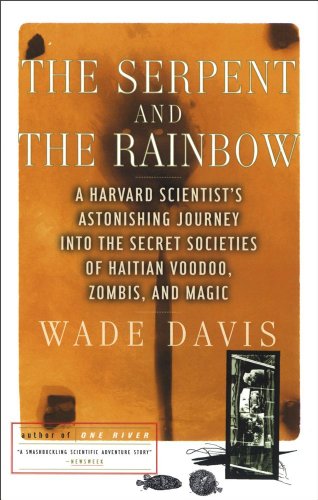 The Serpent and the Rainbow