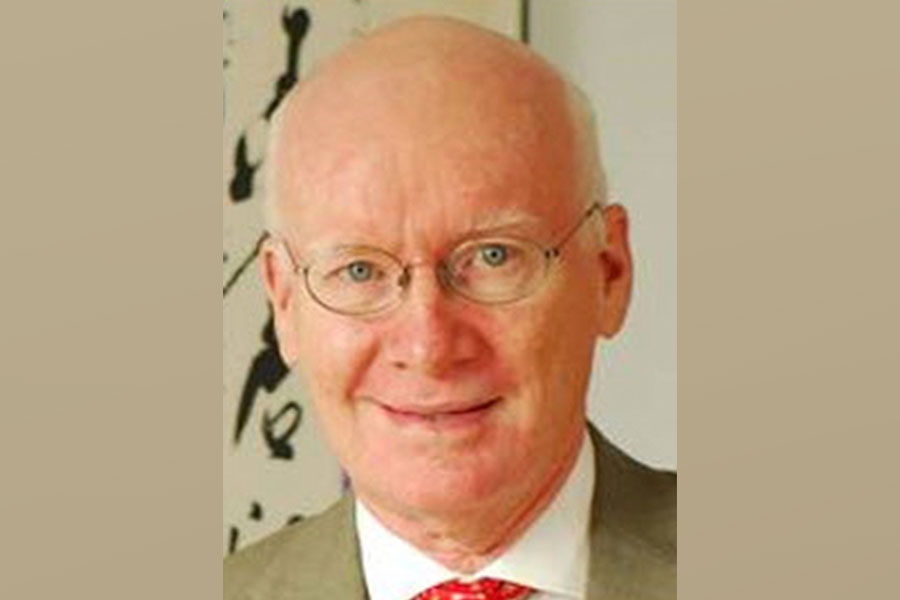 The trajectory of China’s transparency and openness which began 40 years ago has been closed recently. China is presenting US policymakers with far greater challenges than at the height of the Cold War with the Soviet Union.

Bob will attempt to provide a number of thought-provoking ideas to assist all of us in understanding in the most critical foreign policy issue for America in this century.

What are some of the myths and realities of China today that we do not read about in our mainstream press? What would make an outline of an effective foreign policy for the US to meet China’s challenges in the 21st century? And, most importantly, can we meet those challenges without a hot war between the two most powerful countries in the world.

Bob Theleen has lived and worked in China for more than 35 years. He does not just observe China, he has lived it and participated in China’s economic rise since its inception in the late 70s. He has worked with China’s senior leadership, launched the first Venture Capital fund in China with his Chinese wife in 1981 and was a pioneer investor in key industries all through these years. Bob was one of the first foreign directors of a major Chinese State-owned industry, the prestigious Beijing Enterprises. He was the first foreigner to be appointed to the Government’s financial reform task force in 2007 and he was three-times elected Chairman of the American Chamber of Commerce in Shanghai. He currently chairs the Shanghai President’s Roundtable, consisting of 62 CEOs of US and European multinational companies in China.

Bob is a frequent writer and speaker on China and he lives and works in Shanghai running ChinaVest, the oldest American financial and strategic advisory company operating in China since 1980.

Dr. Roy Curry is certified by the American Board of Psychiatry and Neurology. He received his B.S. and M.D. from University of North Carolina, Chapel Hill, North Carolina. He was a teacher at California Pacific Medical Center as well as participating in several professional organizations including the California Society of Industrial Medicine and Surgery. Dr. Curry has received numerous awards including the Medal of Commendation from the US Public Health Service, a Falk Fellow from American Psychiatric Association, was on the Committee on Psychiatry and Foreign Policy, Brookings Institute, Washington, DC.

A world traveler who has spent time in China and the Far East, Dr. Curry has been an active participant in the World Affairs Council, a Hoover Council Member, the Pacific Research Institute and chair of the library committee at the PU club in San Francisco. 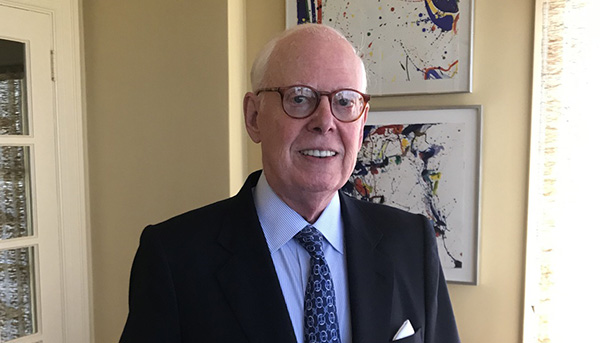 Get ready to join Bob in conversation, Monday, July 27.