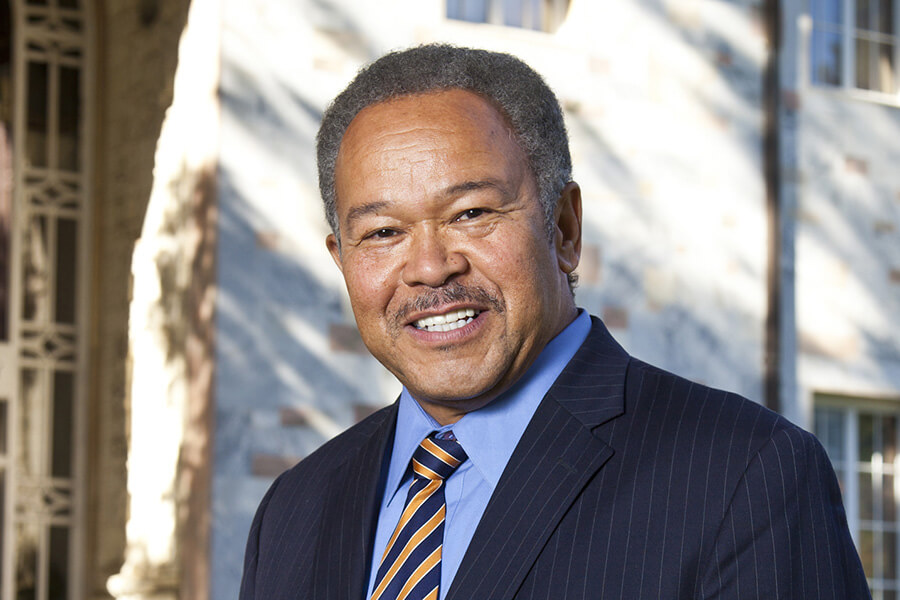 in conversation with Douglas Holladay

Robert is the James T. and Berta R. Laney Professor of Moral Leadership at Emory University (Atlanta) and Director of the Religion Department of the Chautauqua Institution. In 2014, he served as Senior Advisor for Community and Diversity, Emory University (Atlanta).  In 2013, he was a Visiting Scholar in Residence at Stanford University’s Martin Luther King, Jr. Research and Education Institute. He is president emeritus of Morehouse College where he served as the tenth president of the nation’s largest private, four-year liberal arts college for men from 2007 through 2012.

The career trajectory of Douglas Holladay has been unique and varied with its blend of public service, finance and business, non-profit work, and more recently, teaching and journalism. He is the author of Thriving, Finding Purpose and Meaning in Life and Work. Formerly a senior officer at Goldman, Sachs and Co., Holladay is a co-founder of private equity partnerships and funds, with a current focus on advising non-profit organizations. He also teaches at Georgetown University in the MBA program. 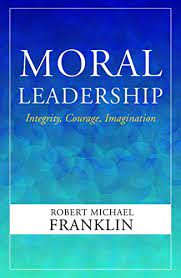