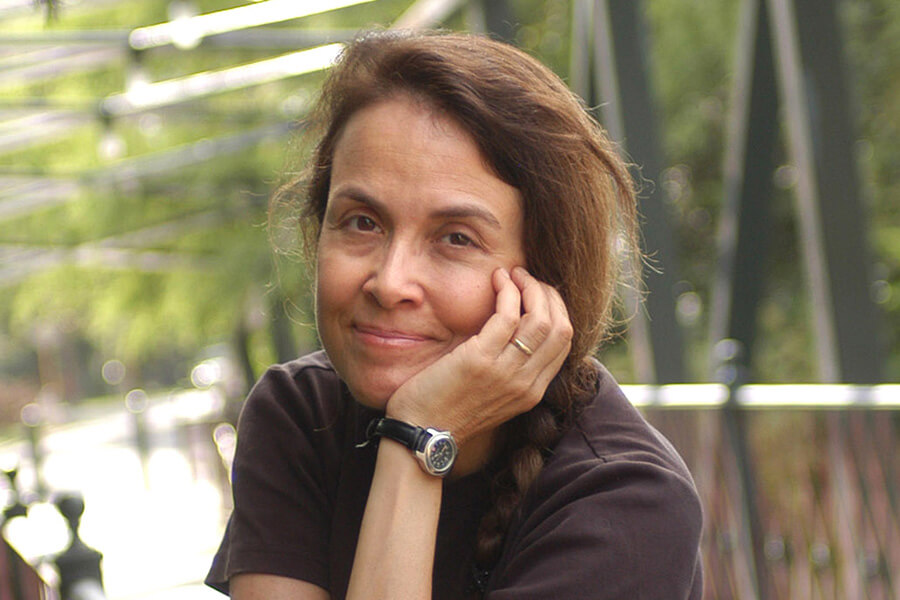 in conversation with Emilie Lygren

We’re sorry, but the archive of Naomi Shihab Nye’s conversation with Emilie Lygren is no longer available.

Our agreement with this author allows only limited continued access to this session.

Naomi Shihab Nye describes herself as a “wandering poet.” She has spent 40 years traveling the country and the world to lead writing workshops and inspiring students of all ages. Nye was born to a Palestinian father and an American mother and grew up in St. Louis, Jerusalem, and San Antonio. Drawing on her Palestinian-American heritage, the cultural diversity of her home in Texas, and her experiences traveling in Asia, Europe, Canada, Mexico, and the Middle East, Nye uses her writing to attest to our shared humanity.

Naomi Shihab Nye is the author and/or editor of more than 30 volumes. Her current book, Cast Away: Poems for our Time was published in February, 2020. Her next book will be Everything Comes Next: Collected and New Poems to be released September, 2020.

Her fiction for young people include Habibi, Going Going, There Is No Long Distance Now, and The Turtle of Oman. The Turtle of Oman was chosen a Horn Book Best Book of 2014, a 2015 Notable Children’s Book by the American Library Association, and was awarded the 2015 Middle East Book Award for Youth Literature. Her picture books include Baby Radar, Sitti’s Secrets, and Famous.

Naomi Shihab Nye has been a Lannan Fellow, a Guggenheim Fellow, and a Witter Bynner Fellow (Library of Congress). She has received a Lavan Award from the Academy of American Poets, the Isabella Gardner Poetry Award, the Lee Bennett Hopkins Poetry Award, the Paterson Poetry Prize, four Pushcart Prizes, and the Robert Creeley Prize among others. In 2011 Nye won the Golden Rose Award given by the New England Poetry Club, the oldest poetry reading series in the country. Her collection 19 Varieties of Gazelle was a finalist for the National Book Award.

Her work has been presented on National Public Radio on A Prairie Home Companion and The Writer’s Almanac. She has been featured on two PBS poetry specials including “The Language of Life with Bill Moyers” and also appeared on NOW with Bill Moyers. She has been affiliated with The Michener Center for writers at the University of Texas at Austin for 20 years and also poetry editor at The Texas Observer for 20 years.

Naomi Shihab Nye is Chancellor Emeritus for the Academy of American Poets, a laureate of the 2013 NSK Neustadt Award for Children’s Literature, and in 2017 the American Library Association presented Naomi Shihab Nye with the 2018 May Hill Arbuthnot Honor Lecture Award. In 2018 the Texas Institute of Letters awarded her the Lon Tinkle Award for Lifetime Achievement. In 2019 she was named Young People’s Poet Laureate by the Poetry Foundation. In 2020 she was awarded the Ivan Sandrof Award for Lifetime Achievement by the National Book Critics Circle. Nye is Professor of Creative Writing – Poetry at Texas State University.

Poet, educator, and author Emilie Lygren develops outdoor science materials with the BEETLES Project, and she coauthored the book How to Teach Nature Journaling. Her poetry has been published in Thimble Literary Magazine and the English Leadership Quarterly, among others. Curiosity centers her writing and teaching. Visit her website: emilielygren.com

Get ready to join Naomi in conversation, Friday, July 24. 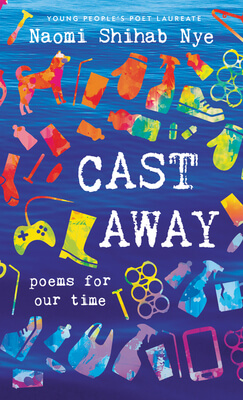 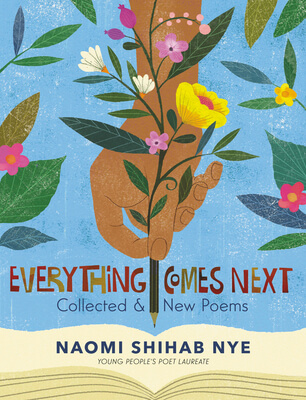 Everything Comes Next: Collected and New Poems 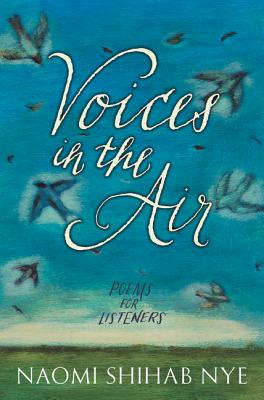 Voices in the Air: Poems for Listeners