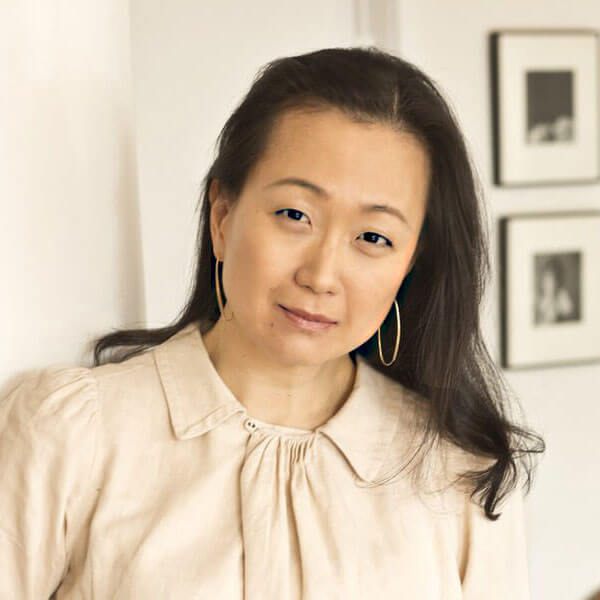 Min Jin Lee is a writer whose award-winning fiction explores the intersection of race, ethnicity, immigration, class, religion, gender, and identity of a diasporic people. Her second novel, Pachinko is an epic story which follows a Korean family who migrates to Japan; it is the first novel written for an adult, English-speaking audience about the Korean Japanese people.

Pachinko was a finalist for the National Book Award for Fiction, runner-up for the Dayton Literary Peace Prize, winner of the Medici Book Club Prize, and a New York Times 10 Best Books of 2017.

A New York Times Bestseller, Pachinko was also a Top 10 Books of the Year for BBC, Canadian Broadcasting Corporation, and the New York Public Library. Pachinko was a selection for “Now Read This,” the joint book club of PBS NewsHour and the New York Times. It was on over 75 best books of the year lists, including NPR, PBS, and CNN. Pachinko will be translated into over 30 languages and is an international bestseller.

Min Jin Lee is a recipient of fiction fellowships from the Guggenheim Foundation, the Radcliffe Institute of Advanced Study at Harvard, and the New York Foundation for the Arts.

Min Jin Lee was born in Seoul, South Korea and immigrated to Queens, New York with her family when she was seven years old. She studied history at Yale College and law at Georgetown University. Lee practiced law for two years before turning to writing. She teaches fiction and essay writing at Amherst College and lives in New York City. 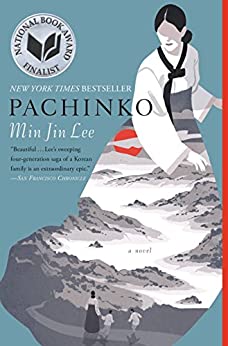 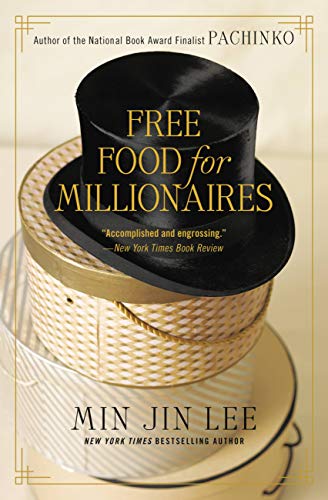 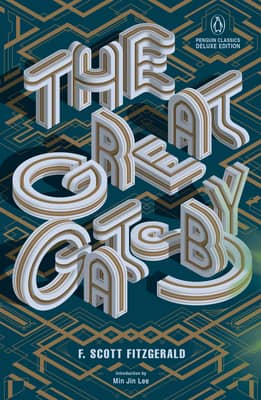