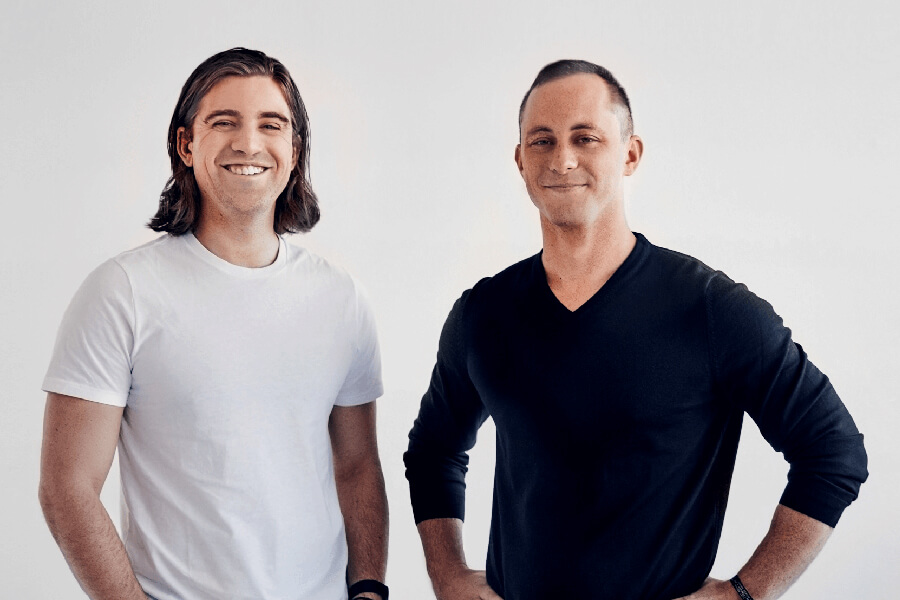 Jordan Blashek is a military veteran and businessman from Los Angeles. Christopher Haugh is a speechwriter and journalist from the Bay Area. Together, they are the co-authors of Union: A Democrat, a Republican, and a Search for Common Ground (2020), the story of the two friends’ three-year journey across America. One a Republican and one a Democrat, they traveled together through 44 states and along 20,000 miles of road to find out exactly where the American experiment stands at the close of the second decade of the 21st Century.

After college, Blashek spent five years in the US Marine Corps as an infantry officer, serving two combat tours overseas, in Afghanistan and the Middle East. He holds degrees from Yale Law School, Stanford Graduate School of Business, and Princeton University. He is based in New York, where he invests in entrepreneurial efforts to grow the American middle class as part of Schmidt Futures, a new philanthropic venture created by Eric and Wendy Schmidt.

Chris Haugh attended UC Berkeley and Oxford University and started speechwriting as an intern in the Obama White House. He went on to join the U.S. Department of State’s Policy Planning Staff where he served as a speechwriter to the Secretary. In 2018, he graduated from Yale Law School where he was a Yale Journalism Scholar. Haugh is a writer based in the San Francisco Bay Area and New York.

Jeff is the CEO/Founder of Comstock Investors.  He’s been a Managing Director at Anthem Partners LP (multinational merchant bank – co-founder), Drexel Burnham (founder of the Transactions Development Group) and Lehman Brothers.  Previously, he was an executive at Avon Products and Louis-Dreyfus & Cie.

Jeff’s published multiple articles. His Boards of Directors include: The American Friends of the Cite du Vin (NYC/Bordeaux), The Advisory Board of the Harvard Business School (Boston) and the Joffrey Ballet (NYC/LA). 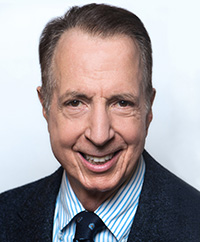 Get ready to join Jordan and Chris in conversation, Thursday, July 23. 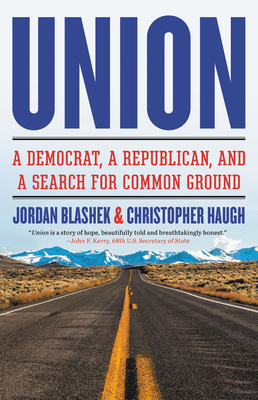 Union: A Democrat, a Republican, and a Search for Common Ground