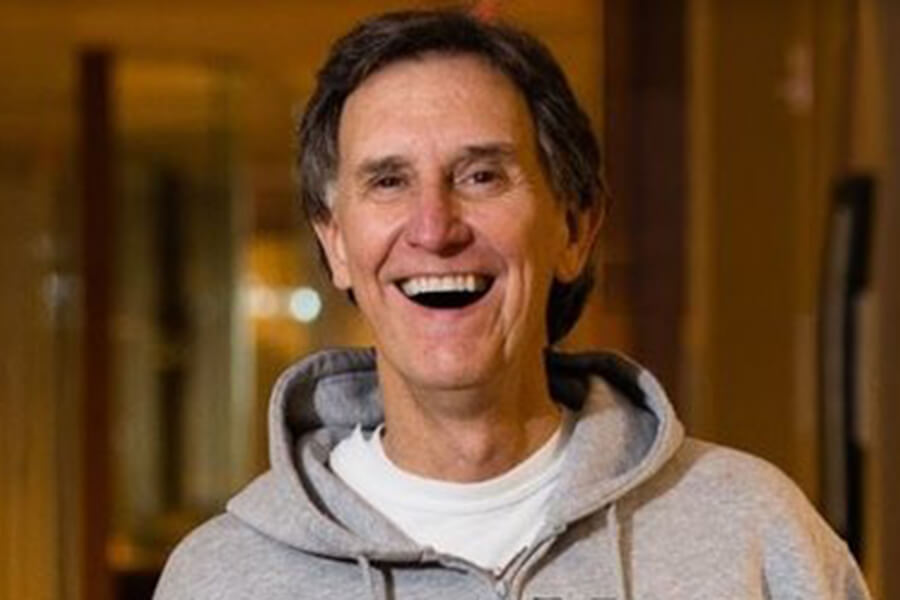 in conversation with Robert Franklin

The career trajectory of Douglas Holladay has been unique and varied with its blend of public service, finance and business, non-profit work, and more recently, teaching and journalism. He is the author of Thriving, Finding Purpose and Meaning in Life and Work. Formerly a senior officer at Goldman, Sachs and Co., Holladay is a co-founder of private equity partnerships and funds, with a current focus on advising non-profit organizations. He also teaches at Georgetown University in the MBA program.

Mr. Holladay has advised several Presidents and numerous corporate leaders and has explained and debated public policy issues on national television. He has contributed to several books on a broad range of issues, foreign policy, culture, theology and 19th century history, and has placed articles in The New York Times, The Washington Post and USA Today. He has delivered public speeches to leadership gatherings in more than 40 states and 10 nations. Noted author, Gail Sheehy, in her best seller, Pathfinders, described Holladay as an influential layman who “excelled in all that he touched.”

Dr. Robert Michael Franklin, Jr. is the James T. and Berta R. Laney Professor of Moral Leadership at Emory University (Atlanta) and Director of the Religion Department of the Chautauqua Institution. In 2014, he served as Senior Advisor for Community and Diversity, Emory University (Atlanta). In 2013, he was a Visiting Scholar in Residence at Stanford University’s Martin Luther King, Jr. Research and Education Institute. He is president emeritus of Morehouse College where he served as the tenth president of the nation’s largest private, four-year liberal arts college for men from 2007 through 2012.

Franklin was the Presidential Distinguished Professor of Social Ethics at Emory University (2004-2007), where he provided leadership for a university-wide initiative titled “Confronting the Human Condition and the Human Experience” and was a senior fellow at the Center for the Study of Law and Religion at the law school.

He provides commentary for the National Public Radio (NPR) program, “All Things Considered,” and weekly commentary for Atlanta Interfaith Broadcasting Television.  Franklin graduated Phi Beta Kappa from Morehouse in 1975 with a degree in political science and religion.

Franklin holds ordination in two Christian denominations:  the American Baptist Churches USA and the Church of God in Christ.  Franklin earned the master of divinity degree Christian social ethics and pastoral care in 1978 at the Harvard Divinity School, where he also served as assistant director of Ministry Education.  Other pastoral positions include assistant pastor at St. Paul Church of God in Christ in Chicago and Protestant chaplain at St. Bernard Hospital, also in Chicago. Franklin continued his education at the University of Chicago, earning a doctorate in ethics and society, and religion and the social sciences in 1985.

An insightful educator, Franklin has served on the faculties of the University of Chicago, Harvard Divinity School, Colgate-Rochester Divinity School and at Emory University’s Candler School of Theology, where he gained a national reputation as director of Black Church Studies.  He also has served as program officer in Human Rights and Social Justice at the Ford Foundation, and as an adviser to the foundation’s president on future funding for religion and public life initiatives. Franklin also was invited by American film producer Jeffrey Katzenberg to prepare an online study guide for the congregational use of The Prince of Egypt, a DreamWorks film (1999). Franklin also served as an advisor to the History Channel’s presentation titled, “The Bible” (2013). 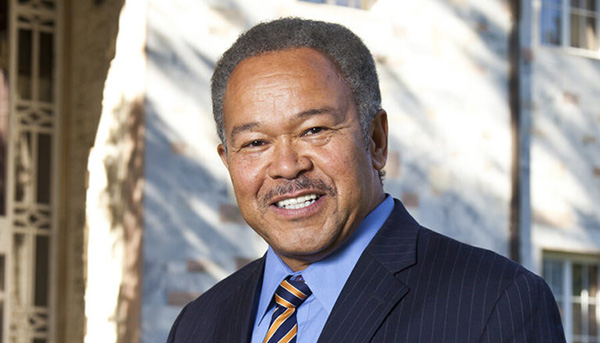 Get ready to join Doug in conversation, Tuesday, July 21. 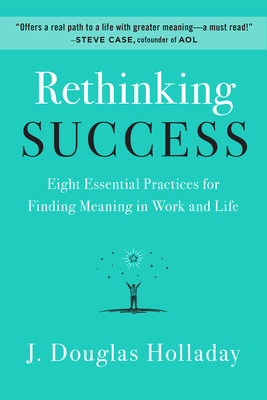