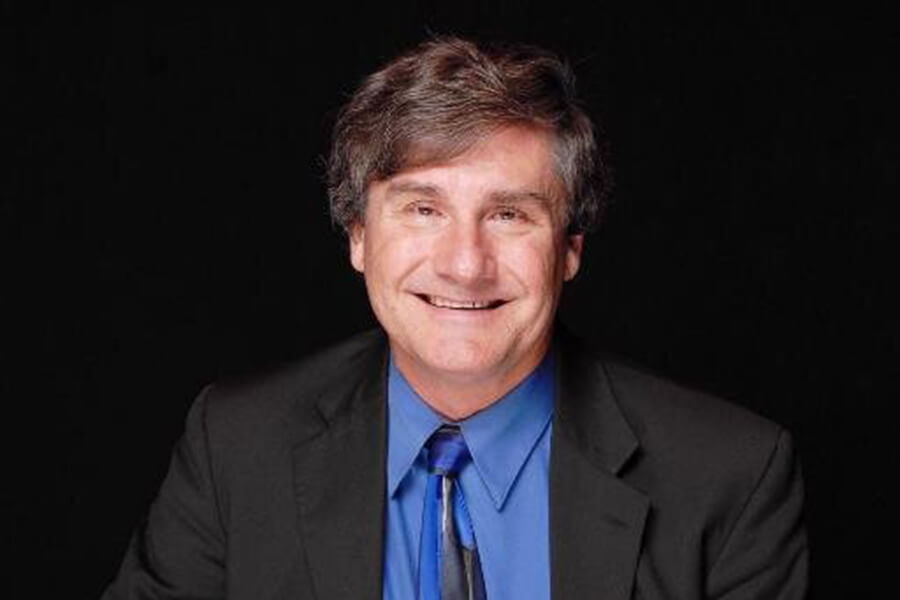 in conversation with David Evans

Alex Filippenko is a renowned astrophysicist and professor of astronomy at UC Berkeley.  He was the only person to have been a member of the two teams that revealed the accelerating expansion of the Universe and the implied existence of dark energy. The discovery was voted the top science breakthrough of 1998 by Science magazine and resulted in the 2011 Nobel Prize for Physics being awarded to the leaders of the two project teams, as well as the 2007 Gruber Cosmology Prize and the 2015 Breakthrough Prize in Fundamental Physics to all team members.

Filippenko’s primary areas of observational research are exploding stars (supernovae), gamma-ray bursts, active galaxies, black holes, and observational cosmology; he frequently uses the Hubble Space Telescope, the Keck 10-meter telescopes, and other facilities. He is an elected member of both the U.S. National Academy of Sciences and the American Academy of Arts & Sciences; he is the author of nearly 1,000 research papers and is one of the world’s most highly cited astronomers. Winner of the most prestigious teaching awards at UC Berkeley and voted the “Best Professor” on campus a record 9 times, he was named the U.S. National Professor of the Year in 2006.

He has produced five astronomy video courses with The Great Courses, coauthored an award-winning astronomy textbook, and appears in more than 120 TV documentaries. 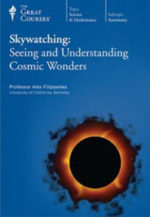 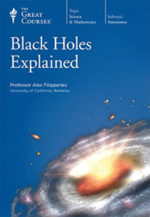 David’s 40 year career has featured Founder or CEO of four start-ups and Director of two others. He has been involved in dozens of early stage technology companies either as an executive or investor and his sector expertise is in software with particular emphasis on electronic design automation.

David was Chairman of Forte Design Systems, a leader in electronic systems-level design software and was recently acquired by Cadence Design Systems. Forte was created from the successful merger of Cynapps and Chronology Corp., where David was the CEO for six years.

After receiving a BS in Mathematics from Caltech, David was a mechanical engineer at Technar Inc., a start-up in automotive and aircraft safety devices. His design for the airbag crash detector achieved a dominant market share after Technar was acquired by TRW. David earned his MBA in Finance and Management Science from UCLA. From there he launched the EDA software business at Hewlett Packard.

Currently, David is Co-Chair of the UCSF Dyslexia Center that is doing ground-breaking research to improve the lives of dyslexic students. He is also on the board of the Charles Armstrong School, a school for dyslexic students in Belmont. David is an active angel investor and advisor to start-up companies 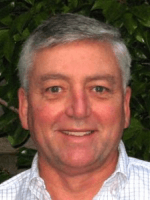 Get ready to join Alex in conversation, Friday, June 17. 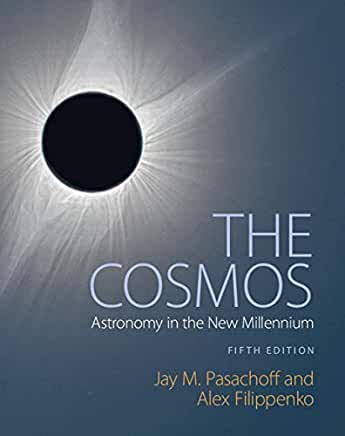 The Cosmos: Astronomy in the New Millennium 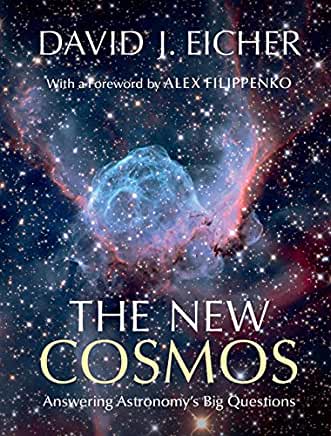