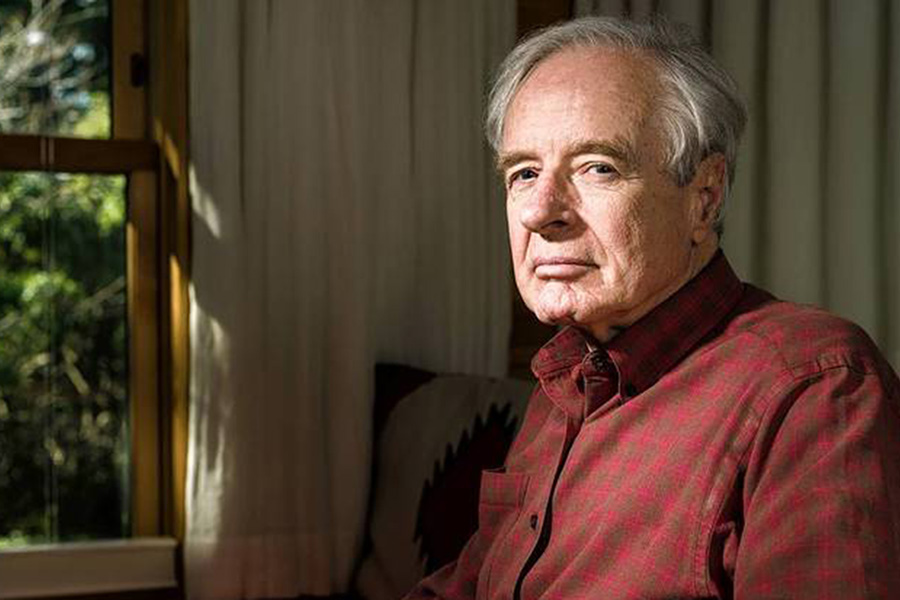 in conversation with Isabel Allende

Adam Hochschild‘s latest release, Rebel Cinderella: From Rags to Riches to Radical, tells the astonishing but forgotten story of an immigrant sweatshop worker who married an heir to a great American fortune and became one of the most charismatic radical leaders of her time.

Adam is the author of ten books, mostly on the subject of human rights, including King Leopold’s Ghost: A Story of Greed, Terror, and Heroism in Colonial Africa and The Mirror at Midnight: A South African Journey. His book, Bury the Chains: Prophets and Rebels in the Fight to Free an Empire’s Slaves, was a finalist for the National Book Award and was also long listed for the Samuel Johnson Prize. In addition, he has consulted for the BBC and taught writing workshops for working journalists in the U.S., Britain, Zambia, South Africa and India.

Isabel Allende, novelist and philanthropist, is one of the most widely read authors in the world and has sold more than 74 million books. Born in Peru and raised in Chile, she won worldwide acclaim in 1982 with the publication of her hugely popular first novel, The House of the Spirits. Since then, she has authored more than twenty-three bestselling and critically acclaimed books, including the recent novel A Long Petal of the Sea. 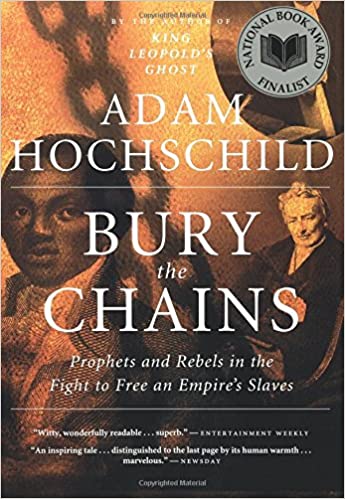 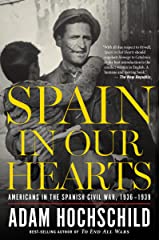 Spain in Our Hearts 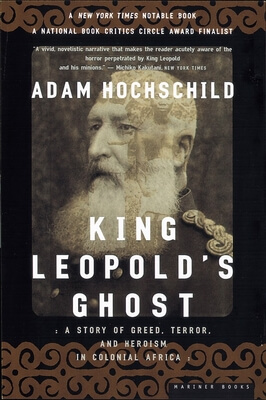 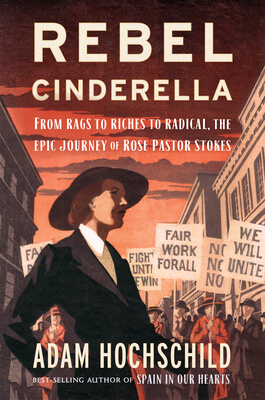